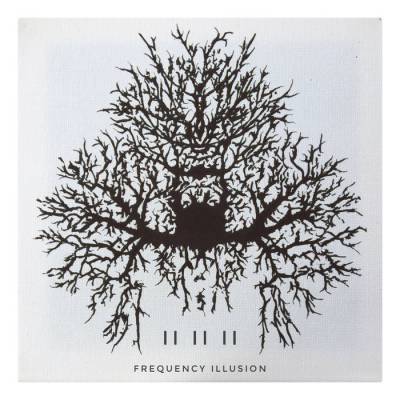 It’s been nearly 5 years since the release of “A Conundrum on the Coffee Table,” the debut EP from Leeds mathcore / progressive metal act, II II II. The band made their triumphant return about 3 weeks ago with a series of short teasers and today we have the pleasure of bringing you “Recline and Fall,” the groovy second track from their new album, “Frequency Illusion.” The band is well known for their technical, yet catchy approach, which could be compared to Patton-era Dillinger Escape Plan, or the likes of their contemporary U.K tech-metallers in SikTh and Mr. Bungle acolytes, Down I Go, and this song is certainly no exception. II II II skillfully navigates their way through a number of shifting time signitures, while still bringing you something to which you can bob your head, and it does not relent. The band understands the fine line between introducing accessibility while still retaining what I would call a musician’s appeal, and consistently bring you roughly 2 minute tracks of mid-tempo grooves and stop-on-a-dime time changes.
*II II II are to release “Frequency Illusion” September 22nd via their Bandcamp.