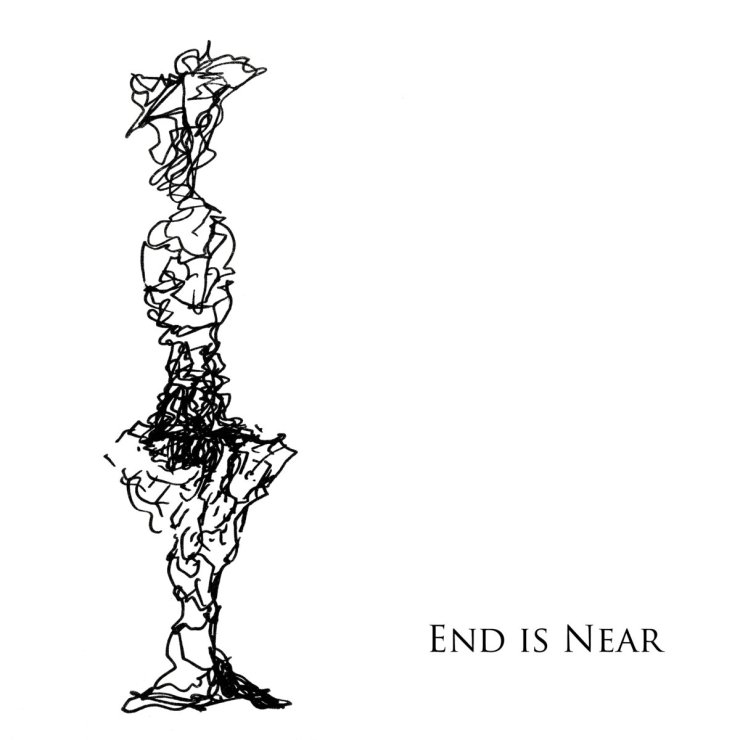 While recently perusing the mathcore tag on Bandcamp, I discovered a great band from my very own city of which I had not yet heard. Given the dearth of such music in the Bay Area, I was astonished to discover a band of like-minded musicians who weren’t playing black metal or crust. Aberrant Phase are that band, and after quickly getting in touch with the members, today we have the pleasure of bringing you an exclusive stream of their new EP, “End is Near.” The semi-eponymous first track is not unlike The Dillinger Escape Plan’s ballad “One of Us Is the Killer,” the tremulant vocals guiding the soft instrumentation into the final breakdown’s crescendo. The EP then kicks into a higher gear with “Dementia” and “Ghost Farm,” finally slowing to a lurch for the finale of “Storms,” all of which are reminiscent of “Jane Doe” era Converge, and throughout this record (and moreover their whole discography) there is an air of the 90’s and early 2000’s that very much recalls other seminal bands such as Botch and Cave In, the proto-mathcore / “math rock before the twinkles” band, Dazzling Killmen, or even their contemporaries in Seizures or Fero Lux.
tl;dr: if you remember the word “noisecore,” this will probably be your new jam.
Aberrant Phase are to release their new EP, “End is Near,” February 27th.