About 2 years ago whilst perusing Bandcamp, I stumbled upon a plucky young mathcore band out of Atlanta, The Callous Daoboys. The Daoboys’ sound was unpolished, but very promising: their vocalist, Carson Pace, showed a knack for whitty banter and crowd interaction, and the curious addition of violin to their instrumentation (not often seen in this genre) set them further apart. Flash forward to the 2018, The Callous Daoboys play Mathcore Index Fest 2018 and release a new single showcasing a new drummer and a new direction, and suddenly it’s very clear the band are going places:

Having fully worked through their growing pains, The Daoboys set to working on their debut full-length, and after seeing them perform last year and hearing the album in its entirety, I can say with all certainty that the band have come a long fucking way from “My Dixie Wrecked.”

“Die On Mars,” their debut full-length, is 12 tracks of feedback laden breakdowns and stuttering staccato attacks, peppered with poetic, spoken word sequences and jazzy interludes. Carson Pace’s poignant prose is an absolute highlight on this record, as seen in the debut single and music video, “Fake Dinosaur Bones,” which is clearly an instant classic (huge points for the abundant and ironic use of tropes and breaking of the 4th wall):

…and today it is our absolute pleasure to bring you the second single from “Die On Mars,” track 6, “The Absolute Barnstormer.” Much like its namesake, the single keeps you on the edge of your seat, starting out with an unpredictable and feedback heavy intro before giving way to skronky chords a la Daughters. The song then takes a brief detour to a restaurant setting, the likes of which this editor hasn’t heard since Between the Buried Me’s first album, showing their sense of humor and theater. However, moments later the band are showing their teeth again, with relentless breakdowns, one after the next, each one better than the last…and it doesn’t stop. Few artists have mastered the art of the buildup more than Botch and the band’s own hometown heroes in The Chariot, but The Callous Daoboys are giving them a run for their money. 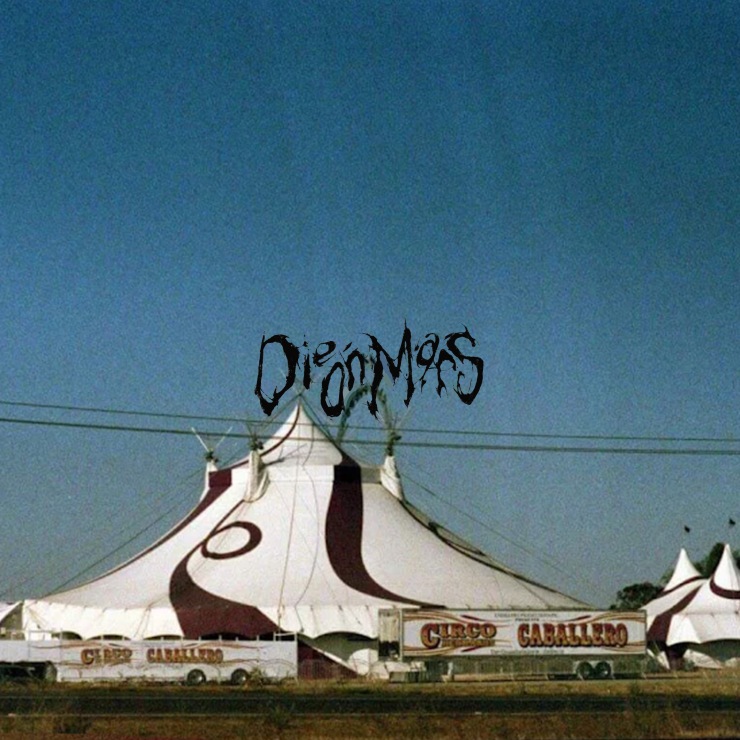 “Die On Mars” is out 6/21/19 on CD via Dark Trail Records, 12″ vinyl record via Acrobat Unstable Records, and cassette via Pattern Recognition Records. Preorder here.