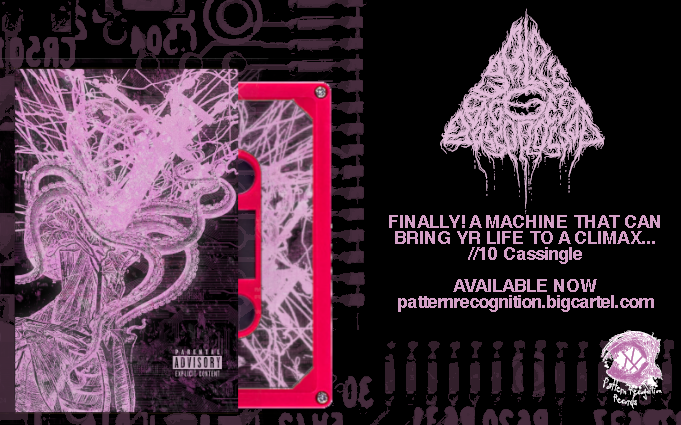 Have you ever agreed to premiere something based upon the band’s name alone? Hailing from Chicago, worldsbiggestbassproshop (Portals, Pattern Recognition Records) have not only selected a humorous and attention grabbing name, especially in a scene where we’ve seemingly run out of verbose prepositional phrases and pluralizations, but have timed their release impeccably.  In the year that has been declared “Twenty Nine Scene” (a declaration I largely reject btw; shit hasn’t gone anywhere, you’re just out of touch dude), with bands like wristmeetsrazor, .gif from god, and meth. signing to major labels like Prosthetic, SeeYouSpaceCowboy’s signing to Pure Noise Records, The Callous Daoboys meteoric rise to notability, and the style generally coming back into focus in the underground music scene (again, hasn’t really gone anywhere, you just weren’t paying attention), worldsbiggestbassproshop’s are ready ride this 2rd or perhaps even 3rd wave of undeniably MySpace injected metalcore and screamo.

“Finally! A Machine That Can Bring Yr Life to a Climax…” is available now on cassette via Pattern Recognition Records. Order here.