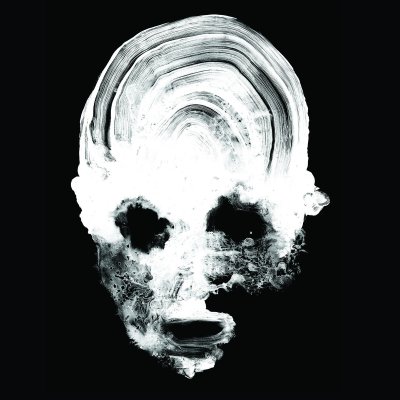 Mathcore Index’s Best of 2018
Christian:
There were so many incredible releases this year I was having a bit of anxiety about leaving some stuff out, so apart from my top 10 full-lengths I also did a comprehensive roundup of EPs and honorable mentions that I believe deserve just as much attention as the LPs listed below. Finally, this list was determined by a combination of Bandcamp, Spotify, and Last.fm (go ahead and laugh, charted 10+ years of listening) and naturally my level of enjoyment, so rest assured your boy gave this a lot of thought. Let’s go.
Read the full list after the jump.
10) Vein – “Errorzone”
This is such an obvious choice, and although I might get some hate for including something that is supposedly nu metal tinged (one breakbeat does not nu metal make), this is a really fun album with some great moments that translates to an incredibly energetic live show, and it cannot be ignored.
https://bandcamp.com/EmbeddedPlayer/album=61390474/size=large/bgcol=ffffff/linkcol=0687f5/tracklist=false/transparent=true/
9) Ken Mode – “Loved”
I slept on this album for far too long, and the moment I decided to give it a chance it very quickly began working its way into my top 10, especially after hearing that instant classic of a chant: “Stop giving me hope.”
https://bandcamp.com/EmbeddedPlayer/album=837084838/size=large/bgcol=ffffff/linkcol=0687f5/tracklist=false/transparent=true/
8) Cult Leader – “A Patient Man”
HEAL ME.
https://bandcamp.com/EmbeddedPlayer/album=4156946455/size=large/bgcol=ffffff/linkcol=0687f5/tracklist=false/transparent=true/
7) The Armed – “Only Love”
The story behind this album alone is the stuff of legends, and with the help of Ben Koller of Converge, The Armed very successfully reinvent themselves in a fashion similar to that of Genghis Tron, bringing forth 11 tracks of all enveloping, wall of sound electronic driven metal that should be allowed to wash over the listener at max volume.

EDIT: should also mention the extremely powerful visual aesthetics of their music videos, which are not to be missed.